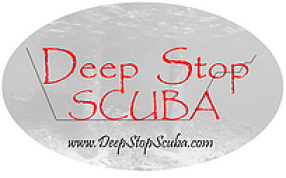 
For those who experienced the North Atlantic Diving Wreck Diving last year - ITS BACK and bigger than ever.
Join us as we explore some of the North Atlantic's best Ship Wrecks like the Stolt, Algol, Oil Wreck.

Deep Stop SCUBA can plan and organize a unique and customized trip to your destination of choice.

Our trip leaders are experienced professionals who are certified SCUBA instructors with CPR, AED, and First Aid Training. 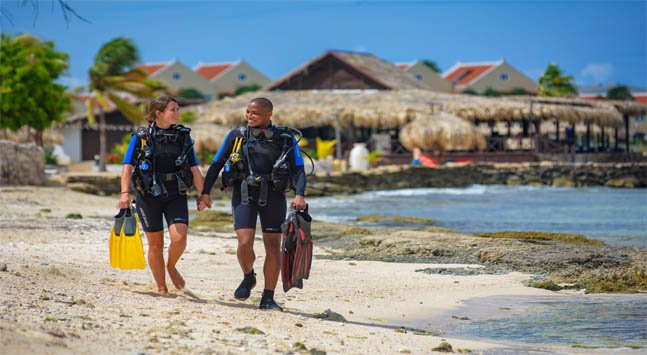 Airfare information:
26 SEATS available on Delta out of Rochester

$325.00 per person nonrefundable deposit due by July 24 for Airfare.

Full names/payment and ticketing due no later than August 30th, 2021.

Rates are based on 1 or 2 person in room.  No single supplement.  No Non-diver Rates 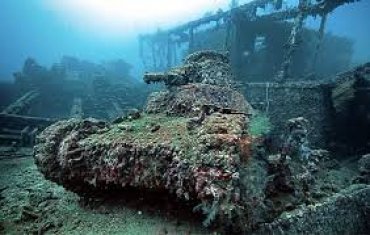 Truk Lagoon is recognized as the world's greatest wreck diving destination and for good reason. More than 60 World War II Japanese warships and aircraft were sunk during Operation Hailstone in February of 1944 and now rest peacefully on the floor of Trunk Lagoon. All of these sunken monuments are accessible to the scuba diver - most at a depth suitable for the novice or sport diver.


Join Jason Meany as he leads this not to be missed trip to the world-renowned Chuuk Lagoon.

Bonaire’s National Marine Park offers a total of 89 dive sites (most of which are shore dives), it is home to over 57 species of soft and stony coral and there are more than 350 recorded fish species.

Partner this with an all-inclusive (food and drink) 7-day stay at the fabulous Plaza Beach Resort, and you’ll have your fill of relaxation and adventure.